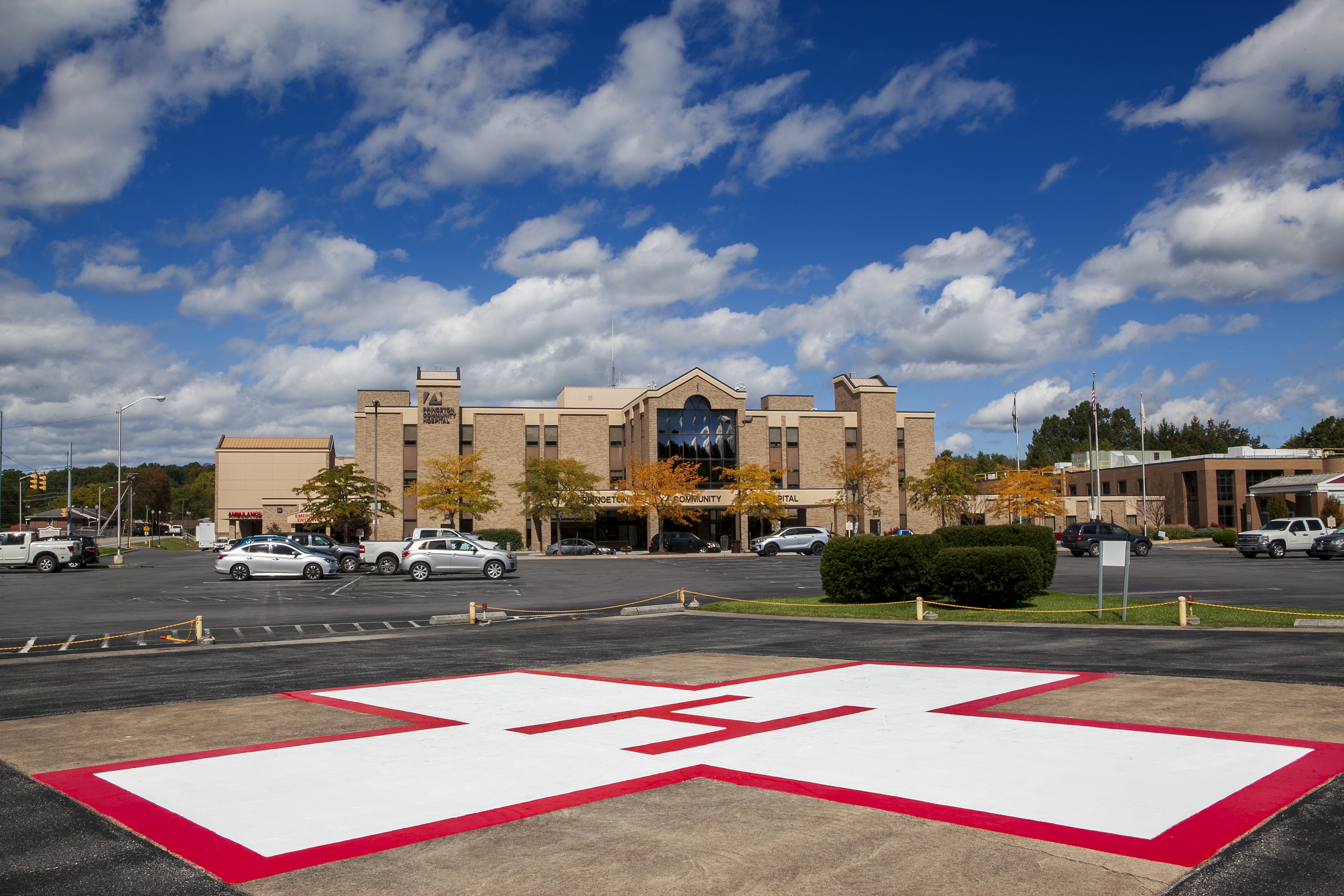 “We have worked diligently to reach people in all parts of our state – from Camden Clark Medical Center on our westernmost border to Reynolds Memorial Hospital and Wheeling Hospital in the Northern Panhandle to Berkeley and Jefferson Medical Centers in the Eastern Panhandle. Now, with this agreement, we will be able to bolster our efforts in the southernmost part of the state,” Albert L. Wright, Jr., president and CEO of the West Virginia University Health System, said. “We look forward to bringing the expertise of WVU Medicine to the people of Mercer County and the surrounding region.”

PCH, which will celebrate its 50th anniversary on Dec. 20, is a fully accredited 203-bed acute care multispecialty medical facility serving a 10-county region in southern West Virginia and southwestern Virginia. It offers advanced medical technologies and procedures, from state-of-the-art diagnostic imaging to minimally invasive surgery. In addition, PCH provides behavior health services at The Behavioral Healthcare Pavilion of the Virginias, a 64-bed psychiatric hospital in Bluefield.

“This collaboration and management agreement with WVU Hospitals will assure the community we serve a continuation of the same high-quality care our patients expect and deserve well into the future,” Frank Sinicrope, M.B.A., C.P.A., F.H.F.M.A., interim CEO and chief financial officer of PCH, said.

Princeton Mayor David Graham and James “Rusty” Sarver, III, president of the PCH Board, said they appreciate the opportunity to work with WVU Hospitals.

“I am excited for the opportunity this agreement will bring to our area,” Sarver said. “The partnership between PCH and WVU Hospitals will provide stability and will enable us to expand our services and provide stronger healthcare in the region.”

Graham added, “The City of Princeton recognizes that our future is highly dependent on the long-term stability of Princeton Community Hospital. The partnership agreement with WVU Hospitals will lend to that stability and further both the magnitude and quality of service to our area. We fully support this agreement and opportunity.”