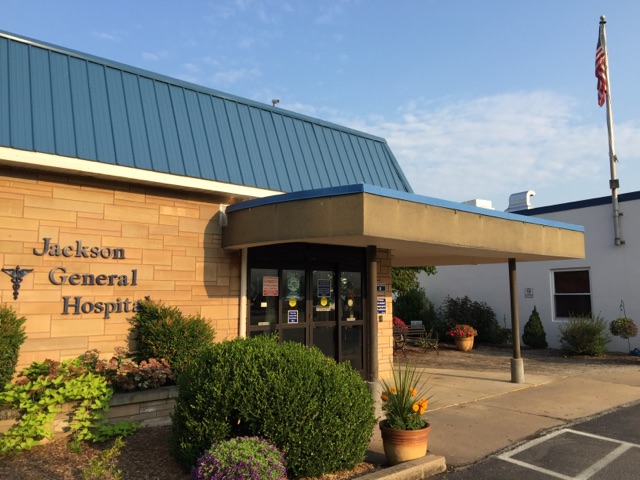 JGH entered into a management agreement with WVU Hospitals on Sept. 1, 2018. Earlier this year, JGH signed a letter of intent to join the WVU Health System, and WVU Hospitals received a Certificate of Need (CON) from the West Virginia Health Care Authority to acquire the hospital.

“We are so glad to officially welcome Jackson General Hospital, its employees, and patients into the WVU Medicine family,” Albert L. Wright, Jr., president and CEO of the WVU Health System, said. “JGH has provided quality care to the people of the mid-Ohio Valley for more than 50 years, and we look forward to strengthening and building upon that legacy.”

As part of the transaction, the WVU Health System and Jackson General Hospital will begin planning for a replacement facility for JGH with a goal to begin construction on the new facility as soon as possible after receipt of all required approvals.

“Many months ago, the JGH Board of Directors and I began the journey toward becoming a full member of the WVU Health System with full support from the JGH team of employees and our patients, for which we are most grateful. Today, I am thrilled to finally be called WVU Medicine Jackson General Hospital,” Stephanie McCoy, M.B.A., R.N., president and CEO of JGH, said. “Albert Wright and the WVU Medicine team have been supportive and enthusiastic throughout the journey, and I am totally convinced this is the beginning of a fresh and promising future for JGH and the community we so proudly serve.”