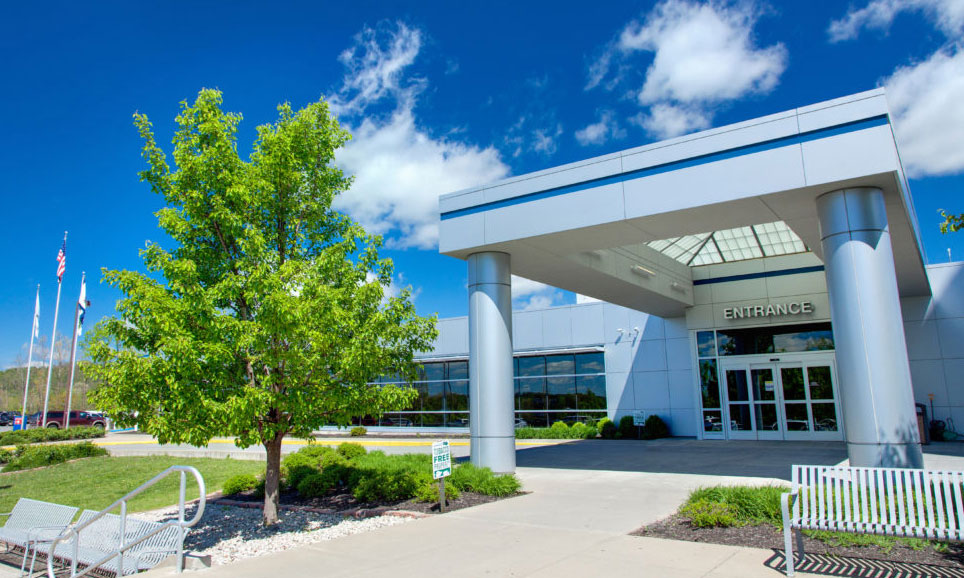 “We have received such a warm welcome from the people of Summersville and the surrounding region since we entered into the management agreement last year, and we are looking forward to strengthening and building upon our relationship with them,” Albert L. Wright, Jr., president and CEO of the WVU Health System, said. “Our goal has always been to ensure that the residents there have access to the care they need close to home, and we will continue to make good on that promise.”

Summersville Mayor Robert Shafer and Stephen Boone, SRMC Board chair, said they have already seen the benefits of being part of the WVU Medicine family.

“When we needed a partner to ensure this hospital and the services it provides would be here for years to come, WVU Medicine answered the call. When we launched a fundraising campaign to establish our long-term financial stability, WVU Medicine answered the call,” Shafer said. “We firmly believe that Summersville Regional Medical Center has a bright future ahead of it as part of the WVU Health System.”