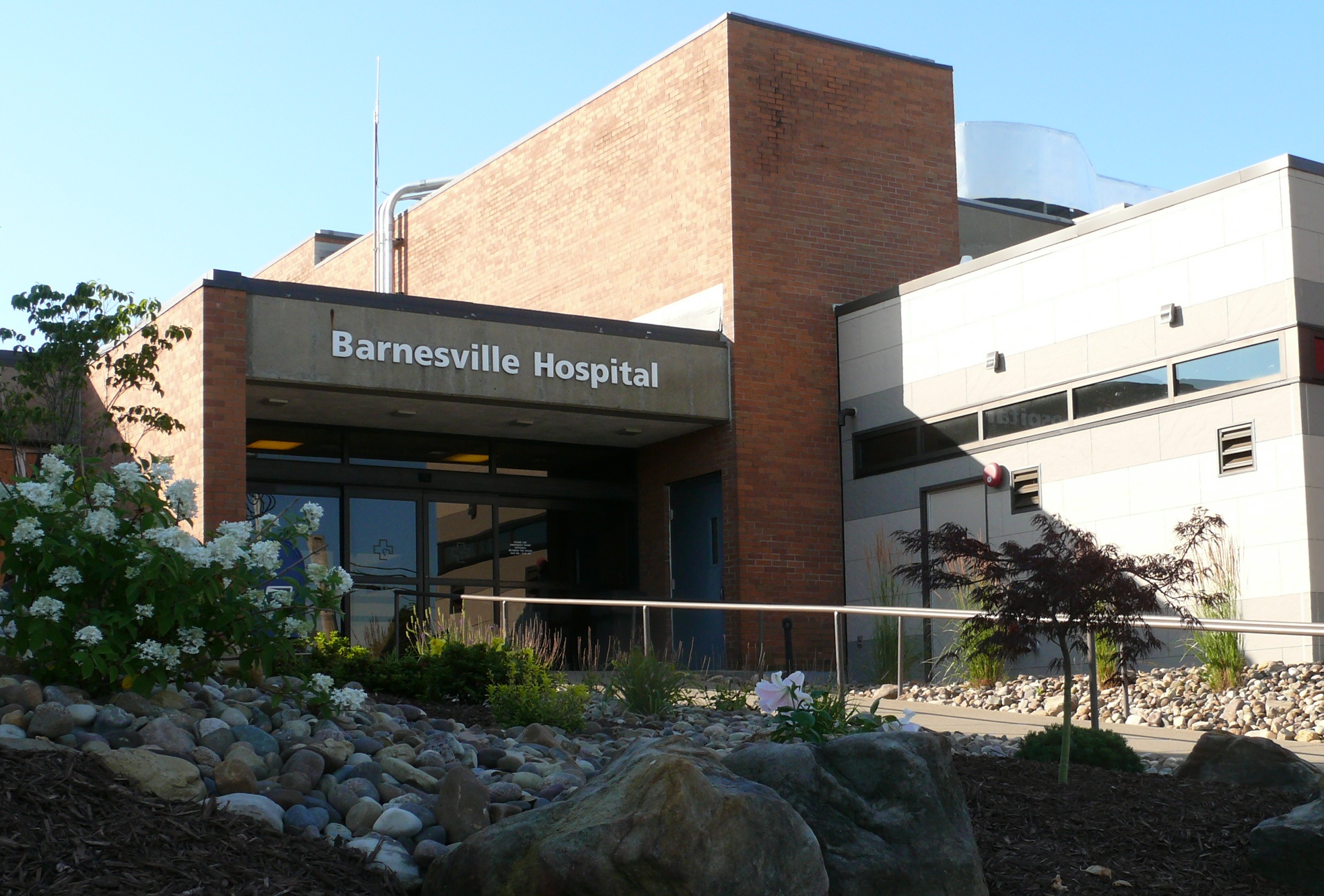 “Barnesville Hospital’s proximity to our member hospitals, including Reynolds Memorial Hospital in Glen Dale, made it a perfect fit for our System and the work we’re doing in the Northern Panhandle of West Virginia and its neighboring counties in Ohio,” Albert L. Wright, Jr., president and CEO of the West Virginia University Health System, said. “With the management agreement and clinical affiliation, we will be able to share human, professional, clinical, and physical resources, which will result in more efficient care for the Belmont County community. We are looking forward to welcoming Barnesville Hospital into the WVU Medicine family.”

“We were looking for a partner to help us retain and strengthen our legacy of providing high quality services to our community, and we found that in WVU Medicine, which has already been providing care to hundreds of patients from Eastern Ohio, Northern West Virginia, and the surrounding areas,” David Phillips, president and CEO of Barnesville Hospital, said. “Additionally, our patients will now have access to WVU Medicine’s specialists and subspecialists right here in the Ohio Valley. Having that level of care right here at home is very important to us and our patients.”

Under the terms of the agreement, Phillips has become an employee of WVU Hospitals and will remain as president of Barnesville Hospital.