WVU Medicine’s Radiation Oncology doctors use radiation treatments (also referred to as radiation therapy) to kill cancer cells and shrink tumors. The radiation energy injures or destroys cells in the target tissue, making it impossible for these cells to continue to grow and divide.

Radiation therapy may be used to treat many types of tumors, including cancers of the:

Radiation is also used to treat leukemia and lymphoma.

Radiation therapy may be used alone or in combination with other cancer treatments, such as chemotherapy or surgery. In some cases, a person may receive more than one type of radiation therapy.

WVU Cancer Institute has demonstrated compliance with the standards of the American Society for Radiation Oncology (ASTRO) Accreditation Program for Excellence (APEx®) and is the first radiation oncology department in the state to receive four-year accreditation.

The MBRCC clinic has an automated appointment reminder system that calls you 24-48 hours before a scheduled appointment. Please be aware that calls may not be recognized by caller ID.

If you need to cancel or reschedule your first appointment, please call the Cancer Center and ask for the Referral Office at 304-598-4500.

On the map, click on the icon to display all locations.

Once you select a location, click the directions icon. Google maps opens and allows you to enter your address for door-to-door directions. 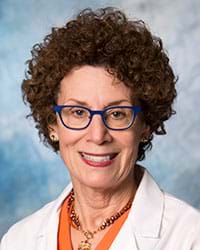 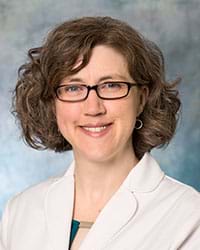 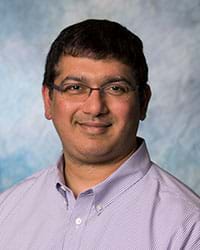 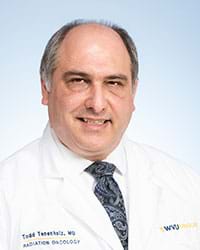 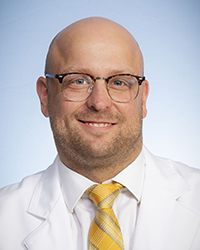 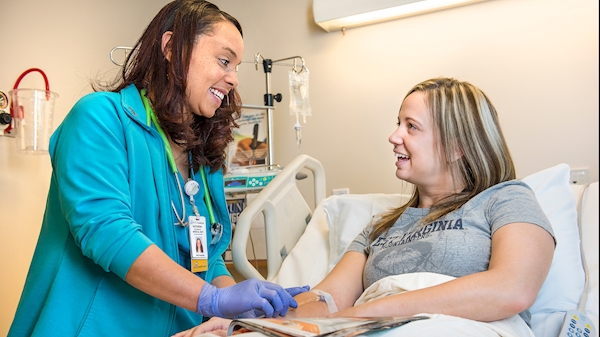