The WVU Heart and Vascular Institute is one of the first in the country and the only one in West Virginia to introduce new technology shown to protect patients from the risk of stroke during minimally invasive heart valve surgery, known as transcatheter aortic valve replacement (TAVR).

TAVR is a relatively new approach to treating aortic stenosis. During the procedure, a team consisting of interventional cardiologists and a cardiac surgeon makes a small incision in the groin area and replaces the valve via a catheter. This technology enables our physicians to open arteries that were inaccessible just a few years ago. By replacing the valve via catheter through the femoral artery, it allows us to help those patients who are not candidates for open heart surgery. This approach is especially beneficial to patients who are not deemed to be ideal candidates for open heart surgery.

The WVU Heart and Vascular Institute is one of the few programs in the United States (and the only one in West Virginia) offering cerebral embolic protection during TAVR called Protected TAVR.

The majority of patients undergoing TAVR have severe valvular calcifications and frail plaque materials on the aorta. These materials can be dislodged during the procedure and may then travel to the brain and cause a stroke.

Because of this, the WVU Heart and Vascular Institute implemented protected TAVR using the Sentinel Cerebral Protection System, the first FDA-cleared device available in the U.S. to capture and remove this debris before it reaches the brain. The device has been shown to reduce strokes by 63 percent during the procedure and in the first 72 hours after it, when most strokes occur.

In a protected TAVR procedure, the Sentinel system is delivered first via a small tube inserted through a small puncture in the right wrist. Using a catheter, two filters are placed in the two main arteries between the heart and brain. Those filters collect debris throughout the procedure, preventing it from traveling to the brain. When the procedure is complete, the filters and collected debris are removed from the patient.

Since the Sentinel Cerebral Protection System was recently made available to the WVU Heart and Vascular Institute, we have employed it routinely in every patient undergoing TAVR. In most cases, we can predict the ability to position the Sentinel system from a CT scan obtained routinely before the TAVR procedure.

The initial clinical trial of the device included 19 centers across the U.S. and Germany and showed that it captured debris in 99 percent of TAVR cases. The device was then made available to 10 additional sites, of which the WVU Heart and Vascular Institute is one.

For more information about TAVR or Protected TAVR procedures, or to schedule an appointment with one of our cardiologist call 855-WVU-CARE (855-988-2273). 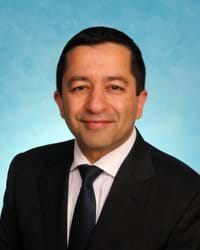 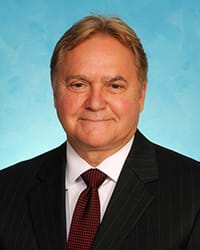 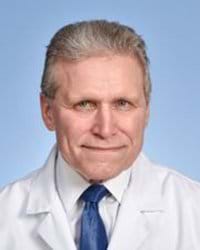 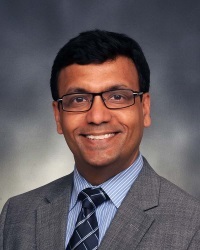 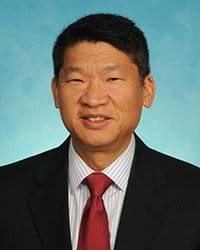