A cough may seem like a small annoyance to many, but to Diana Clark, it disrupted her life. She lived with it for 15 years until a doctor at the WVU Heart and Vascular Institute offered a solution. 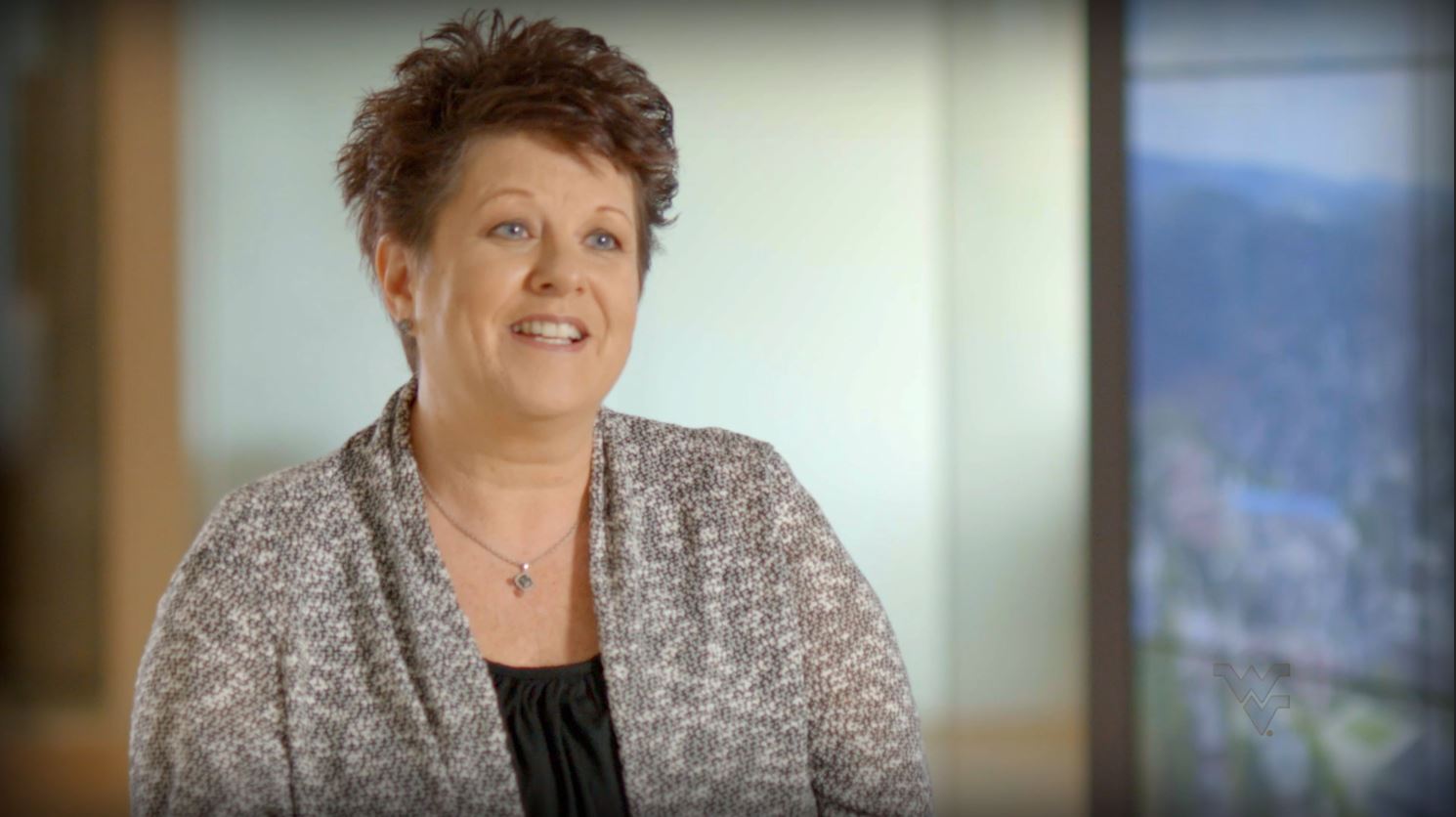 Clark’s cough started in 2002 shortly after she decided to go back to school to study nursing. She attributed it to chalk dust and being around people frequently. She saw several specialists, but none of their treatments worked and the cough grew worse. It got to the point that her coworkers would make jokes about it to her, asking if she had black lung.

“My daughter could actually find me in Walmart by my cough,” Clark said. “It would get to the point that I would cough so hard I would have emesis, and it just started to be really hard in my life. I couldn’t go to a movie theater because nobody wants to go to a movie and have someone sitting beside them coughing. It was starting to take a toll on my everyday living.”

She decided to see one more specialist at WVU Medicine, Ghulam Abbas, M.D., chief of thoracic surgery. Dr. Abbas diagnosed her with gastroesophageal reflux disease (GERD) and offered her a procedure that could provide a remarkable improvement for her condition.

The LINX procedure is a permanent, drug-free treatment for GERD that involves placing a small band of magnetized titanium beads around the lower esophageal sphincter (LES) located at the base of the esophagus. This band helps prevent gastric acids from pushing back up into the esophagus from the stomach, yet also safely allows the LES to open when required to allow for easy swallowing.

“There was a change in my symptoms immediately,” Clark said. “Even my first day in the hospital, I had no cough, and it just went on from there.”

After six weeks of recovery, Clark was back to work. Her cough had improved so much that her coworkers noticed. Now, she is able to get back to the things she enjoys – treating patients, going to the movies, and working on her family farm.

“I got my life back,” Clark said. “Living on a farm, you have to have your energy to be able to do things. You stop what you’re doing and have a coughing spell. It’s wonderful now.”

Back to Who We Are